There was performed a Y-maze test. In this test chickens had to choose the arm containing a food reward. The Silver Nick chickens were faster in eating the mealworms than Brown Nick chickens. Both lines of chickens made significant progress over the six trials in latency of eating a mealworm and frequency of visits to the rewarded arm. The latency of eating the mealworm was shorter for the Silver Nick. Over the trials there was a decline in visits to the empty arm for both lines. The Silver Nick made more correct first choices in the Y-maze than Brown Nick chickens. 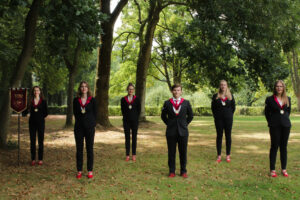 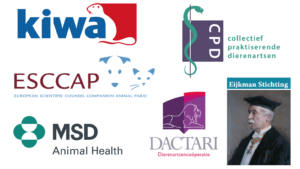